There’s a statistic that says if you make it into the latter part of your 50’s clear of cancer and heart disease, there’s a good chance you’ll live well into your 80’s.

No matter how many times it happens, it’s devastating when someone dies unexpectedly.

An acquaintance of mine– a really great stagehand– died all of a sudden last week. He was only 45, putting up a show, and his heart gave out. No warning. I can’t get him out of my mind even though I only played through his town twice.

How does someone you’ve worked with exactly twice leave a mark like that?

When you’re a stagehand on the road, everything changes with every move: Your home, your workplace, your co-workers. An awful lot of how it goes depends on the local crew in the new town. They can make your life easy or make it a living hell.

They can either tell you how to get in & out of the best BBQ joint in town on the lunch hour, or give you wrong directions on purpose. They can load your show in like a dream before you even ask for anything, or they can unplug cables on the sly. They can tell you how to make friends with the head carpenter or set you up to unwittingly play into their long-held feud.

When you played through Providence, Pop didn’t make your life easy or hard; he made your life interesting. He was a truly unique individual and had so much in his life in addition to being a stagehand. Outspoken doesn’t even begin to describe him. If you played through Providence and he liked you, he made sure to stay in touch through email and text before there was Facebook. His was, of course, one of the first Facebook friend requests I received.

He was so punk rock, in the truest sense: no bullshit, and never concerned about what people thought of him. His ideals, his friends, his family, and his work ethic were sacred. He always helped people get what they needed.

He was a staunch union advocate. He backed artists and spread the word on Kickstarter projects. He turned people on to local bands and was quick with gems of history from the scene. He sent comic books to little kids when they had surgeries. He spread the word for fundraisers.

When I posted about #4 being Gene Simmons for Halloween, he sent me a picture of himself as Gene from back in the day. He emailed me when a new guy I had trained played through Providence to tell me what a good job he was doing, how he was holding his own. When my niece Colby died, he shared with me how he was born prematurely and his own twin didn’t make it.

My favorite Pop memory was a small, perfect moment on a work day. We started the show call and I put on Queensrÿche’s Operation Mindcrime to test my sound system, quite possibly the most ridiculous thing that feeds my soul, and walked the house. When I went back to the console I saw Pop sitting in the seats with another stagehand. For some reason I thought they were having a meeting and said, “Sorry, Pop, I’ll cut the music,” and Pop goes, “Nah nah nah, leave it. Turn it up.”

I turned it up. Someone dimmed the house lights. Other guys drifted out and sat down in the dark to listen. We played the album out until they opened the house.

People die young and you’re left there going, What the fuck?

Would they give anything for it to not be over yet, or in the moment they passed, did they suddenly understand everything they came here to remember?

I don’t want to spend much time thinking about that. I’ll get my own answer soon enough. I picture asking Pop that question and him saying, “Nah, nah, nah, leave it. Turn it up.” 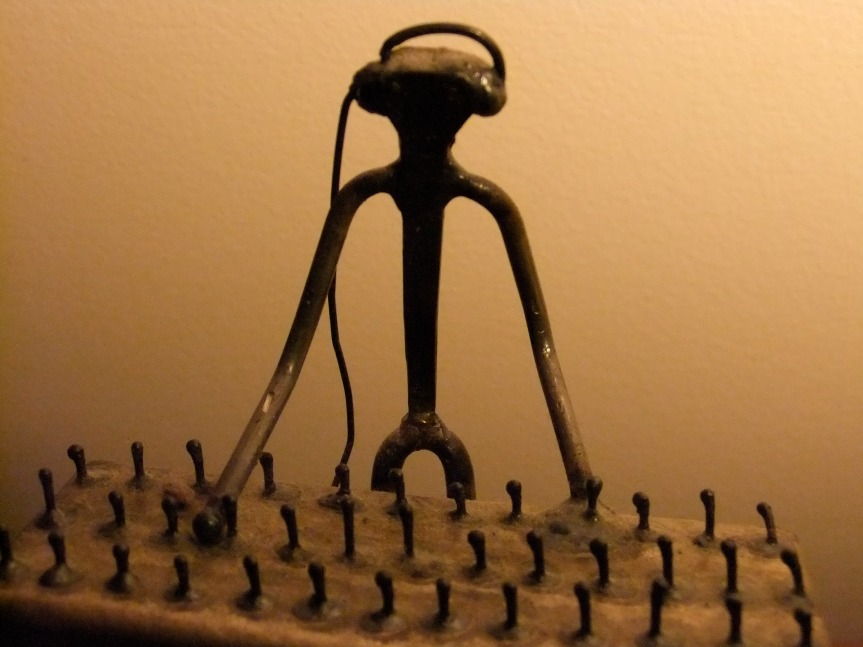