Early into my new gig as an accidental stepmom, I determined that part of my job description could not include frequent, thorough cleaning of the kids’ rooms. This wasn’t some high and mighty ideal, as if I were somehow above this mundane task. It was more of a recognition and acceptance that I was an abysmal housekeeper before I got kids.

For my 8th birthday, my parents gave me a poster to hang on my bedroom door. It was an elaborate cartoonish drawing of a disturbingly messy room with a caption that read: My Room: Love it or Leave it! They thought it was hilarious.

Right around this time, which was shortly after my mother stopped cleaning my room, my father took up photography. He did a series of shots with the poster placed in strategic locations around my room. Art imitating life and all. I was not at home at the time and only discovered he had done this after the prints were developed.

[For anyone under 30, I’ll explain: you used to have to take rolls of film out of your camera and drop them off at the local photo store. As long as it wasn’t attacked by either terrorists or a time-traveling DeLorean, you’d get your pictures, on paper, back in anywhere from 2-10 days.]

I highly suspect that beer was involved in my father’s art project and have no doubt that he highly amused himself while doing it. Had we the internet back then, he probably would have blogged it.

So I’m a slob. It never really bothered me until there were suddenly seven of us in a too-small rental house and I couldn’t find a single thing I owned because any object I let go of was immediately covered by six possessions that other people placed on top of it for the simple fact that there wasn’t a place to put their stuff either. If the object had the misfortune to be something shiny, it was ferreted away by #5 to his secret collection. Car keys were a particular favorite of his.

The truth is that out of all of us, my husband was the only one with a clue about how to run a household of this size. I tend to keep my mouth shut about that– in my neighborhood, it’s apparently sport to complain about your husband and how he can’t load a dishwasher. I’m afraid that if the women around here really know everything CC does in this house, they’ll take him and leave me alone with the kids.

I could write a whole other post on how my kids came to have a resentment against sheets. Oh, that’s right– I did. Over on Family Circle’s Momster blog: Parenting Confessions: Unmade Beds Don’t Bother Me. That’s why God gave us doors that close, my friends.

Are you a slob, or a neat freak? 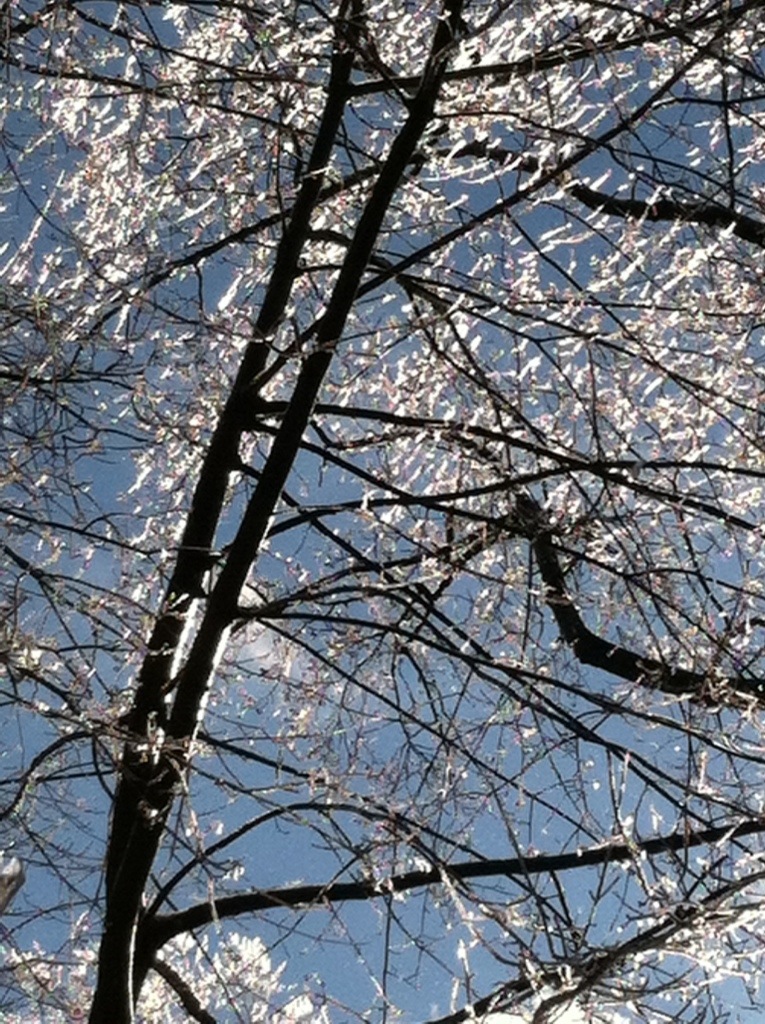